To share your memory on the wall of Michael Mutters, sign in using one of the following options:

To send flowers to the family or plant a tree in memory of Michael S Mutters, please visit our Heartfelt Sympathies Store.

Receive notifications about information and event scheduling for Michael

There are no events scheduled. You can still show your support by sending flowers directly to the family, or planting a memorial tree in memory of Michael S Mutters.
Visit the Heartfelt Sympathies Store

We encourage you to share your most beloved memories of Michael here, so that the family and other loved ones can always see it. You can upload cherished photographs, or share your favorite stories, and can even comment on those shared by others.

Posted Jan 28, 2020 at 08:09am
All I can remember of you, is your love of animals. And a goofy sense of humor. I have your backwards butterfly dance move engraved in my memory. I never got to know you. But I am 1 of 4 of your kids. I have attached a picture of 4 of your grandchildren that you never even knew you had. You actually have a total of 8 grandchildren. It leaves me saddened, and there was no closure ever found. I reached out for you years ago as a child, and never did get in touch with you. I'm sorry. The what could have beens, and should have beens that never came to be, sure leaves a sting in my heart. Rest in Peace, Father.
- Your Youngest Daughter, Mona Rae. 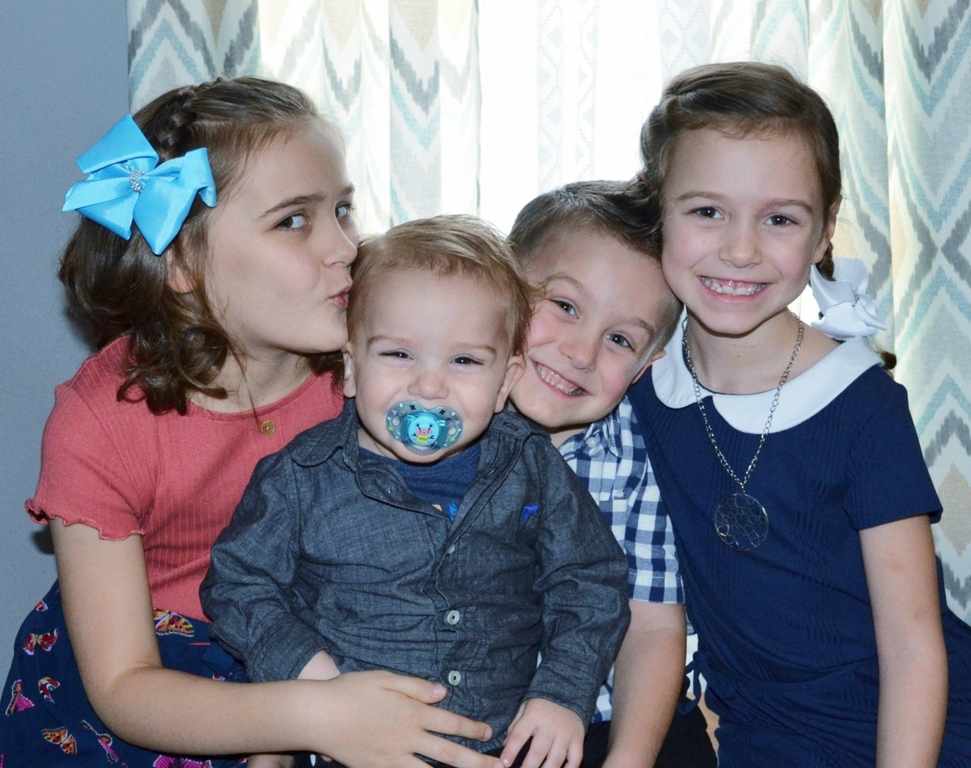 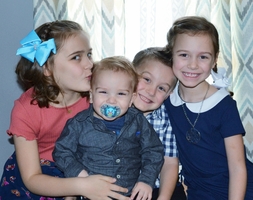